The title is obviously a bold statement. How can someone possibly list the 10 greatest classic Christmas movies of all time? Obviously it is hard. And what’s more obvious is that many readers won’t agree with my list, the positions and which movie made it or (heavens) didn’t make it into the list.

When choosing the movies I decided to focus on the period before the 1980s because the way I see it, for a movie to become a classic it needs some aging period…

It’s a wonderful Life (1946) – One of the highest ranked Christmas movies ever! George Bailey has many problems in his life so he is seriously thinking about taking matters in his own hands. What’s more? It is Christmas of course! As he is about to jump off a bridge he rescues his guardian angel who shows George his whole life and what would his town have looked without him in it. This is one of Frank Capra’s best! Read more on IMDB. 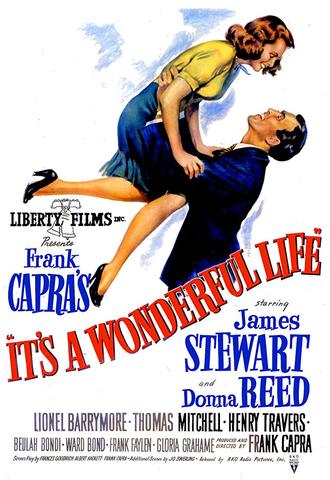 Miracle on 34th Street (1947 ) – Kris Kringle fills in For Santa in the Macy’s Thanksgiving Parade. He’s so good that he becomes the regular Santa at the Manhattan store. Trouble start when he claims to be the real Santa so he’s facing court that needs to decide how serious his mental issues are. A young lawyer runs for the rescue trying to convince the court that he is in fact the real thing… For the full movie stats read here. 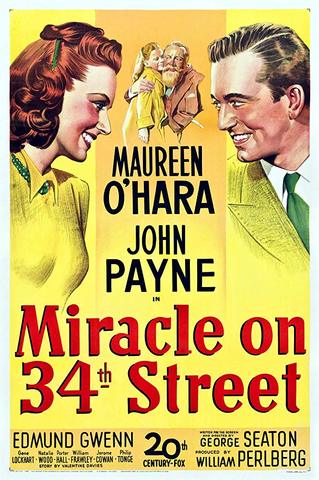 White Christmas (1954) – Bing Crosby and Danny Kaye are singers who join sister act with Rosemary Clooney and Vera Ellen to raise a show in rural Vermont and save the inn owned by their former WWII commander. The cast alone is a good enough reason to watch this movie but it also has everything you want from a Christmas classic like great songs and holiday spirit. For more details visit IMDB. 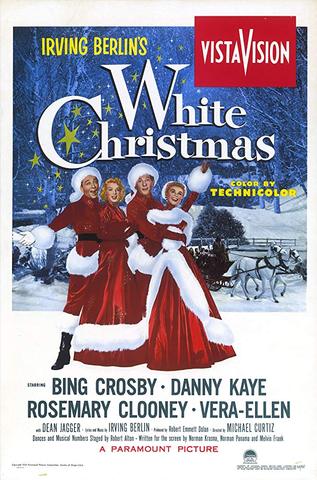 A Christmas Carol (1951) – A bitter parsimonious old man, Ebenezer Scrooge is haunted by three ghosts on Christmas Eve who show him the errors of his bad ways and how it hurt all the people who surround him. This is a classic Charles Dickens story and one of the all-time Christmas favorites. 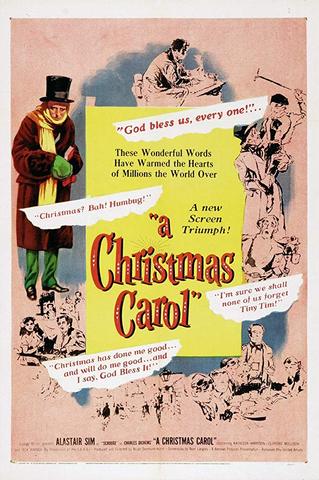 It Happened On Fifth Avenue (1947) – A homeless guy moves into a New York mansion and invites some friends to live with him. He realizes that he is now living with the actual owners of the house. Read more here. 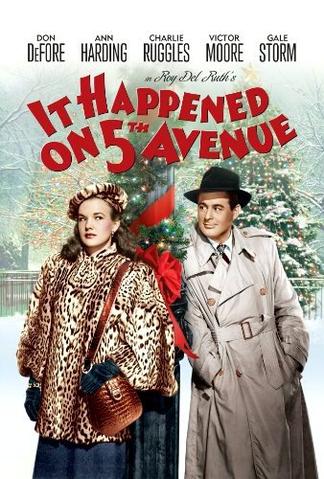 How The Grinch Stole Christmas (1966 TV Short Movie) – In this short famous movie the grinch is trying to steal away Christmas from the people of Whoville. It is only 26 minutes but every minute is a classic! Read the full stats here. 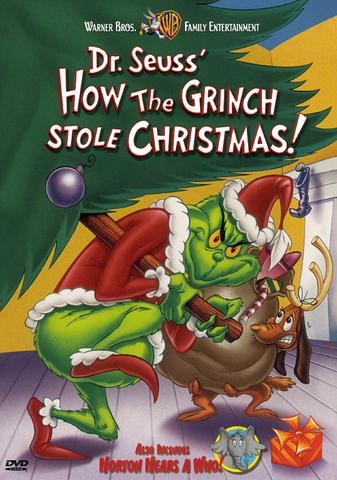 A Charlie Brown Christmas (1965 TV Short Movie) – Charlie Brown tries to find the true meaning of Christmas behind all the commercialism that see to have taken over it. Full stats are here. 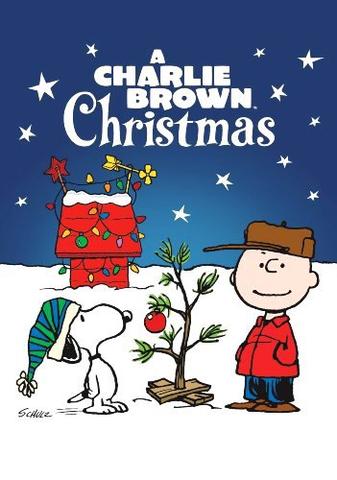 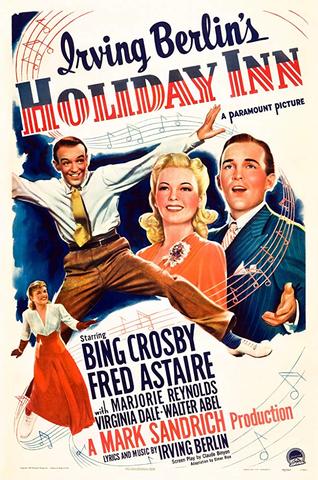 Christmas In Connecticut (1945) – A famous food writer tries to protect her “perfect housewife” reputation when her boss and a veteran war hero are invited over for a traditional Christmas at the farm. With Barbara Stanwyck and Dennis Morgan. Read the full stats here. 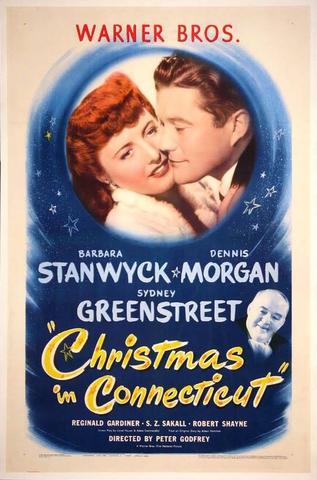 Remember The Night (1940) – It’s Christmas season so the NY DA lets a shoplifter off on bail and offers her a ride home to Indiana. They way is long, eventful and they will end up in love… With barbara Stanwyck and Fred macMurray. Red more here. 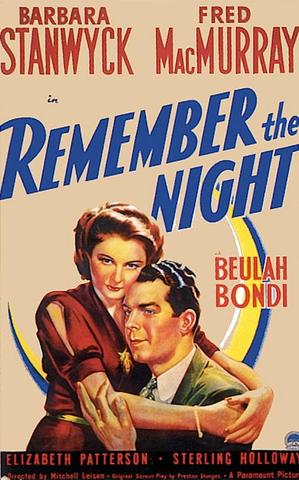